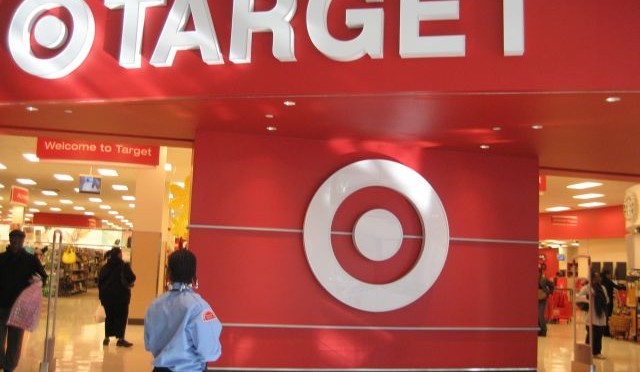 The malware at the center of Target’s recent data breach affecting millions of customers was partly written in Russian, according to a report issued Thursday by US government authorities and cyber security researchers. The data was quietly moved around on Target’s network before it was sent to a US server, then to Russia.

The report, which was only distributed to organisations that are involved or may have been attacked, describes a sophisticated cyber attack operation authorities are calling Kaptoxa, a Russian word that comes from a piece of code in the malware.

Target said the breach occurred between November 27 and December 15 and resulted in the theft of names, mailing addresses, phone numbers, e-mail addresses, and debit and credit card data of people who shopped at the retailer during those dates.

Tens of thousands of people received an e-mail from Target. In an effort to temper the repercussions of its massive data breach, Target offered to give affected customers one year of free credit monitoring from Experian – valued at $191.