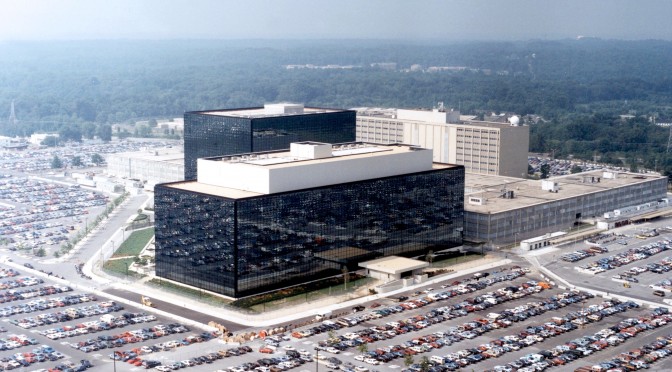 The US National Security Agency is building a quantum computer to break the encryption that keeps messages secure, reports the Washington Post.

The NSA project came to light in documents passed to the newspaper by whistle-blower Edward Snowden.

The spying agency hopes to harness the special qualities of quantum computers to speed up its code-cracking efforts.

In room-size metal boxes ­secure against electromagnetic leaks, the National Security Agency is racing to build a computer that could break nearly every kind of encryption used to protect banking, medical, business and government records around the world.

According to documents provided by former NSA contractor Edward Snowden, the effort to build “a cryptologically useful quantum computer” — a machine exponentially faster than classical computers — is part of a $79.7 million research program titled “Penetrating Hard Targets.” Much of the work is hosted under classified contracts at a laboratory in College Park, Md.