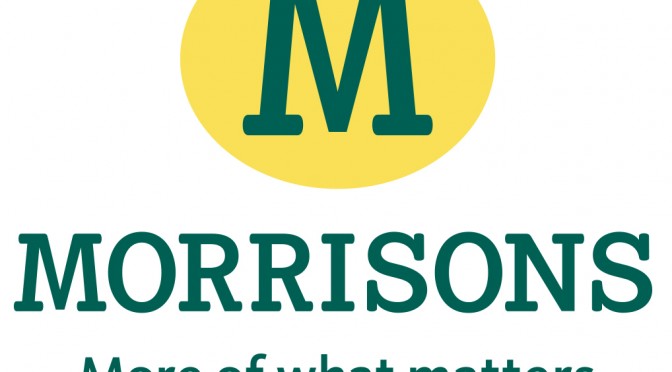 Payroll details of 100000 Morrisons staff including bank account numbers leaked by insider and published on the internet, the company has confirmed. Morrisons, which is Britain’s fourth biggest supermarket group, said it had called in police and cyber crime experts. A spokesman for West Yorkshire Police said: “We are aware of the situation and are supporting Morrisons in their investigation into these matters.”