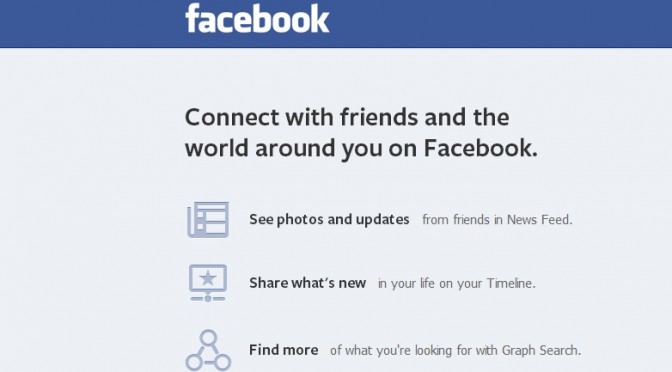 Facebook restored service after outage in many countries and is again available to users, said on Friday, August 1, Reuters.

“Earlier this morning, some people had trouble accessing Facebook for a short time. We quickly investigated and have fully restored service for everyone. We’re sorry for the inconvenience “- said in a statement.

Early learned that Facebook has become unavailable for some users in the U.S., Chile and India. Social network use 1.32 billion monthly users.

This is not the first time that the social network site was unavailable.

So, June 19, 2014 work resource stopped for half an hour. This failure, according to the analyst of Forbes, the company was worth more than 500 thousand dollars.

Formerly a major failure of social networks occurred in October 2013. Then when you try to call in gay display a message about closing the site for temporary technical work. Failure was eliminated after about three hours.

Prior to this, in December 2012, the social network site was not working for about 45 minutes around the world. Failure then affected Facebook users in North America, Western Europe and Russia.